UNRESP is working on Masaya volcano in Nicaragua, one of the biggest volcanic polluters in the world. Very little is known about the dispersion and levels of the air pollution caused by the vumo, and there no established procedures for communicating the vumo hazard between the local authorities and the public.

People in communities near Masaya have had to adapt to the challenges of living with the vumo. This short film tells their story.

We work closely with the Nicaraguan Natural Hazards Observatory INETER, and the National Organisation for Disaster Prevention and Mitigation SINAPRED

Find out more about the project here 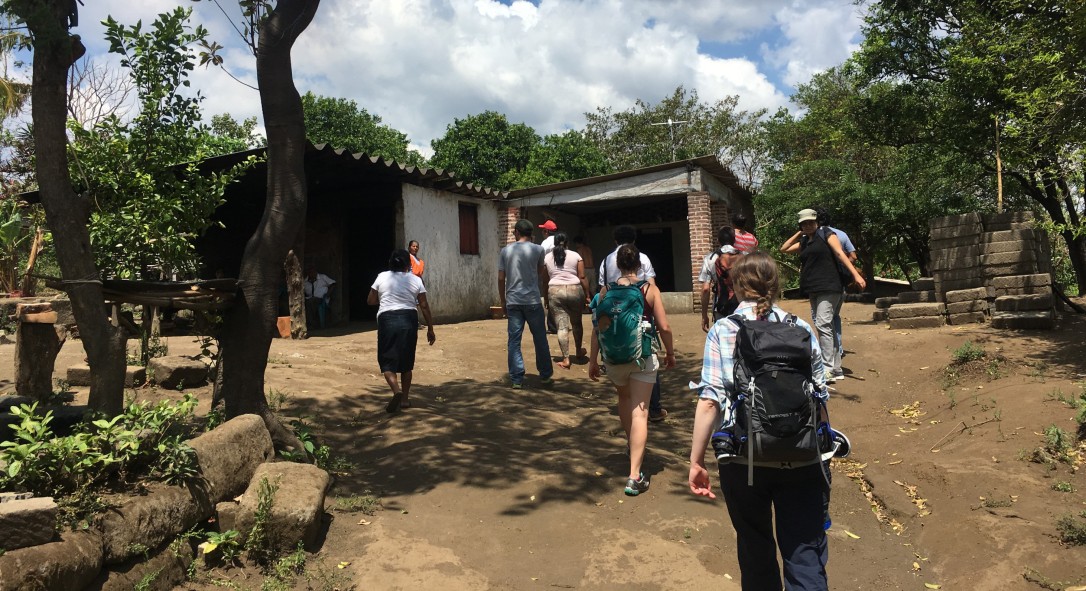